Getting to Know Quiet Screen Projectors

Technology is so advanced and becoming more so every day. Gone are the days when we would have to queue up outside the cinema building with our coats and hats waiting in line to purchase tickets from the kiosk for the film displayed. Now, it’s all online, through apps and minimal to zero queues.

I remember going to the cinema as a child and almost always get the same combo meal –  a popcorn, a treat box, and the sugar-filled drink in an enormous cup with a bendy straw that you ‘absolutely needed’ but forgot about a week later.

These days it’s half the size, double the price and no more plastic straws. You can check this link, to see the ban on plastic-and so you end the film with a soggy paper one. Fun.

Playing games on a huge projector screen allows the player to be as fully immersed as possible into the playing field, to be ‘close’ to the graphics and can provide a reality version better than any computer or tv screen, which is why their popularity is on the rise.

When looking for a projector specifically for gaming you are going to need one that not only has good performance but has value for money. How they differ is by using a game mode feature that keeps the input connection lag at a minimum so what you see on screen is what you’re playing at a given stage, or simply put, a quicker response time. 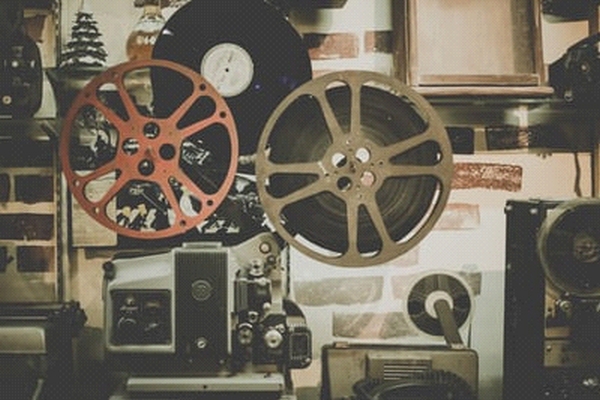 Which projector is best?

Well, to determine that is up to the features you are looking for, as each have different combinations of extras for specific uses, and this reflects in the pricing. By doing some product market research and having a looking at this page you will get an insight into what’s up and coming and any new releases with add-ons.

5 Benefits of Using a Projector.

Key Factors to Look for When Purchasing a Projector.

What are you going to be using it for and is it for indoors or an outdoor event? If it is for outdoors then you will need one with high light output, because as much as we plan and organize, we have no control over the sun and when it decides to set. You don’t want to be caught out in an ambient sky and nobody can see the screen.

Zoom range and lens tilt are good features to have because you can maneuver it to suit the room or space, and depending on if you plan to use it in different venues then a portable screen on a stand is a great option, or if it’s just for home use, a cheaper option might be to look into projector screen paint.

Even though they are light and compact, they have an immense amount of mechanics going on inside, there are cogs, wheels, cables, and fans for cooling the whole system down, which is why we recommend investing in a projector that is quiet to silent. The last thing we want is a fan whirring into action during a sensitive scene. 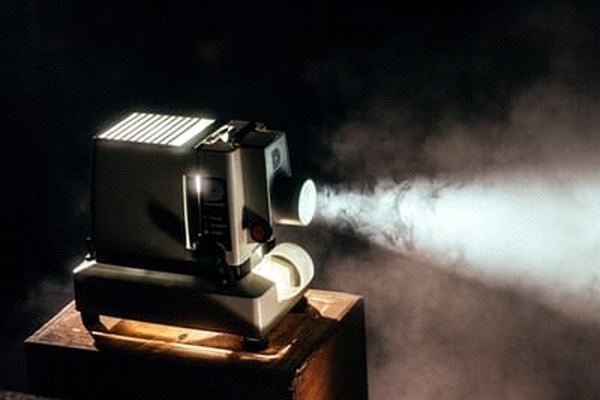 There are many reviews on the optimal level of silence, and they vary according to use at home or whether in the office. For home use, you would look in the range of around 30 to 40 decibels of noise and for office use, it might be different as there is always some form of background commotions, but check out the most quiet projectors for the office here.

If in the event your silent projector does decide to ‘sing,’ it might just be dust clogging it up. Open the box, give it a quick shake out and wipe down, and you should be back to silent films in no time.

While you might think you are alone in not knowing all the ins and outs when it comes to purchasing a projector and only the pros do, you’re wrong. Many others, with millions of questions just like you do, are nervous in making such a grand purchase without being fully informed and are watching YouTube review videos on a marathon binge-watch session.

It takes time to get the right one for you, you don’t just buy the first house you see without shopping around, do you? Look at this forum and see what others are asking about silent vs very quiet projectors. Take notes on their comments and have fun watching films at the IMAX scale for half the price.